Attorney Reshard Alexander will help you receive the compensation you deserve!

The National Center for Injury Prevention and Control, a division of the Centers for Disease Control and Prevention, estimates there are 4.5. million dog bites each year in the United States. Over 850,000 of these bites require medical attention. In 2012, State Farm Insurance reported that it paid more than $108 million as a result of nearly 3,700 dog-bite claims. Texas ranked third in the number of dog-bite claims filed with State Farm. In 2013, the estimated cost of dog-bite claims to all insurance companies was $483 million. 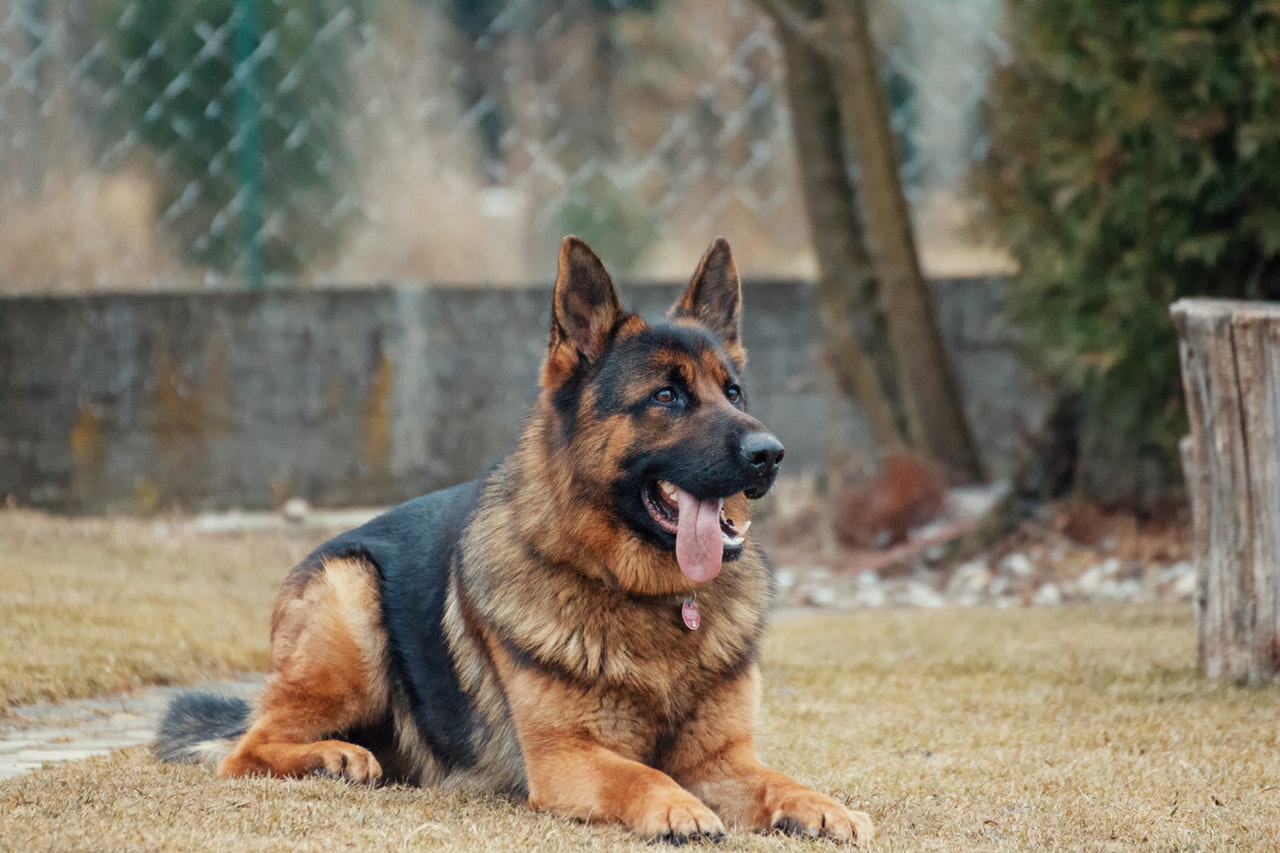 Two of the most deadly dog breeds in America accounted for over 75% of dog bite fatalities from 2005 50 2015. These dog breeds were Pit Bull Terriers and Rottweilers. A U.S. and Canada press composed report documented that 67 percent of dog bite attacks resulting in human deaths from 1982 to 2014 was caused by pit bull terriers and rottweilers.

A dog bite is a bite upon a person or other animal by a dog. More than one successive bite is often called a dog attack. Though many dog bites do not result in injury, they can result in infection, disfigurement, temporary or permanent disability, or death. Another type of dog bite is the “soft bite” displayed by well-trained dogs, by puppies, and in non-aggressive play.[1] Dog bites can occur during dog fighting, as a response to mistreatment, trained dogs acting as guard or military animals, or during a random encounter.[2]

There is debate on whether or not certain breeds of dogs are inherently more prone to commit attacks causing serious injury (i.e., so driven by instinct and breeding that, under certain circumstances, they are exceedingly likely to attempt or commit dangerous attacks). Regardless of the breed of the dog, it is recognized that the risk of dangerous dog attacks can be greatly increased by human actions (such as neglect or fight training) or inactions (as carelessness in confinement and control).

Significant dog bites affect tens of millions of people globally each year.[3] It is estimated that 2% of the U.S. population, 4.5–4.7 million people, are bitten by dogs each year.[4] Most bites occur in children.[5] In the 1980s and 1990s, the U.S. averaged 17 deaths per year.[6] Between 2005 and 2018 approximately 471 people were killed by dog bites in the United States, averaging 37 deaths per year.[7] Animal bites, most of which are from dogs, are the reason for 1% of visits to an emergency department in the United States.[5]

Outline of Elements – The elements of a cause of action brought due to the negligent handling of an animal are the following:
1. The defendant was the owner or possessor of the animal.
2. The defendant owed a duty to exercise reasonable care to prevent the animal from injuring others.
3. The defendant breached the duty.
4. The defendant’s breach proximately caused the plaintiff’s injury.

Houston Dog Bite Lawyer – Exemplary Damages
In an action for negligent handling of an animal, the plaintiff can recover exemplary damages.

Houston Dog Bite Lawyer – Limitations
The two-year statute of limitations for tort injuries to persons or property applies to an action for negligent handling of an animal.

Dangerous Domesticated Animals – Houston Dog Bite Lawyer
Domesticated animals are animals kept by humans in a tame condition. A domestic animal is an animal that is by custom devoted to the service of mankind at the times and in the place in which it is kept.

Dangerous Domesticated Animals – Remedies – Houston Dog Bite Lawyer
1. Generally – the types of remedies available in a strict-liability action for injury by a dangerous domesticated animal are the same as the remedies for negligent handling of an animal: actual damages, exemplary damages, interest, and court costs.
2. Seizure & Destruction of Dogs – The Texas Health & Safety Code provides the rules for seizing and destroying dangerous dogs. If a dog attacks a person and causes serious bodily injury or death, a justice court, county court, or municipal court can order the dog to be seized and, after a hearing, destroyed.

Dangerous Domesticated Animals – Limitations – Houston Dog Bite Lawyer
The two-year statute of limitations for tort injuries to persons or property applies to a strict-liability action for injury by a dangerous domesticated animal.

Dangerous Domesticated Animals – Houston Dog Bite Lawyer – Wild Animals
Wild animals are animals that live in a natural state and that are not ordinarily tamed or domesticated. Wild animal is an animal that is not by custom devoted to the service of mankind at the time and in the place in which it is kept.

Human activities may increase the risk of a dog bite as does age, height, and movement. The CDC and the American Veterinary Medical Association have published recommendations which encourage those that are around dogs to:

It is imperative that you have effective legal representation if injured by a dog or other animal. Call today for a free initial consultation about your dog bite case and speak Houston dog bite lawyer Reshard Alexander at (713) 766-3322.

“At his best, man is the noblest of animals; separated from law and justice, he is the worst.”