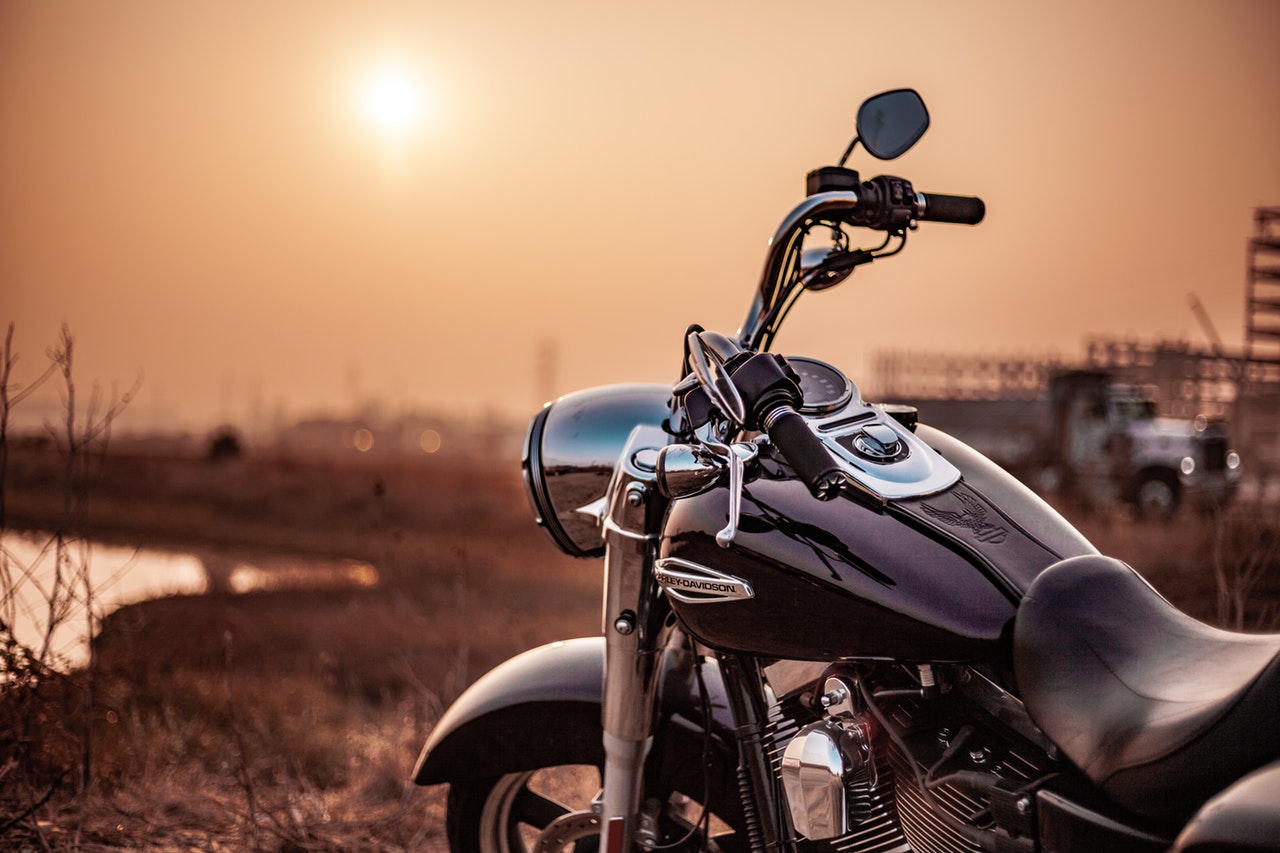 A motorcycle often called a bike, motorbike, or cycle, is a two-or three-wheeled motor vehicle.[1] Motorcycle design varies greatly to suit a range of different purposes: long-distance travel, commuting, cruising, sport including racing, and off-road riding. Motorcycling is riding a motorcycle and related social activity such as joining a motorcycle club and attending motorcycle rallies.

In 1894, Hildebrand & Wolfmüller became the first series production motorcycle and the first to be called a motorcycle. In 2014, the three top motorcycle producers globally by volume were Honda(28%), Yamaha(17%)(both from Japan), and Hero MotoCorp (India).[2]

According to the US Department of Transportation, the number of fatalities per vehicle mile traveled was 37 times higher for motorcycles than for cars.[3]

With more than eight 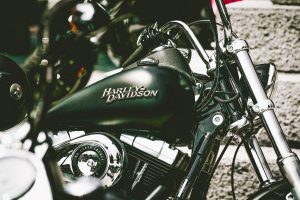 Motorcyclists often suffer catastrophic injuries when they are involved in a collision with a car or truck. Compounding this already difficult situation is the fact that the financial costs of a serious injury can easily exceed the available insurance coverage.

If you have been injured, or a loved one was killed in a motorcycle accident, it is important that you work with an attorney who knows how to pursue all possible sources of compensation, including uninsured and underinsured motorists coverage.

Motorcycles have a higher rate of fatal accidents than automobiles or trucks and buses. United States Department of Transportation data for 2005 from the Fatality Analysis Reporting System shows that for passenger cars, 18.62 fatal crashes occur per 100,000 registered vehicles. For motorcycles, this figure is higher at 75.19 per 100,000 registered vehicles – four times higher than for cars.[45] The same data shows that 1.56 fatalities occur per 100 million vehicle miles traveled for passenger cars, whereas for motorcycles the figure is 43.47 which is 28 times higher than for cars (37 times more deaths per mile traveled in 2007).[3] Furthermore, for motorcycles, the accident rates have increased significantly since the end of the 1990s, while the rates have dropped for passenger cars.

It’s a sad fact that many people (including jurors) have preconceived notions about motorcyclists, namely that they are reckless drivers. We believe this reputation is undeserved and unfounded. In fact, motorcycle accidents often result from the negligence or carelessness of other drivers who:

Motorcycle safety education is offered throughout the United States by organizations ranging from state agencies to non-profit organizations to corporations. Most states use the courses designed by the Motorcycle Safety Foundation (MSF), while Oregon and Idaho developed their own. All of the training programs include a Basic Rider Course, an Intermediate Rider Course, and an Advanced Rider Course.

Roads are primarily designed for their main users, cars, and are seldom engineered with motorcycle-specific safety in focus. The choice of roadside barriers and guardrails to prevent vehicles from crossing over a median or running off the road have proved to be dangerous for motorcyclists, as they are designed to dissipate braking energy for much heavier and structurally tougher cars and trucks.[40] Moreover, they are designed to be impacted on the sliding rail and not at their support poles, which act as swords to unprotected road users.[41] A statistical explanation for the automobile bias is found in use and fatality figures; motorcyclists are in a numerical minority.[42]

The road surface can also contribute to a crash. A sudden change in the surface can be sufficient to cause a momentary loss of traction, destabilizing the motorcycle. The risk of skidding increases if the motorcyclist is braking or changing direction. This is due to the fact that most of the braking and steering control are through the front wheel, while power is delivered through the rear wheel.[43] During maintenance, the choice of material can be inadequate for motorcycles. For example, asphalt sealer is used to fill and repair cracks in asphalt paving, but this often creates a slick surface that can cause a motorcycle to lose traction.[44] Sometimes, steel plates are used as temporary covers over road trenches. The sliding nature of those, combined with an inappropriate installation can cause incidents.[43]

Australian motorcycle advocate Rodney Brown writes that nature and likely consequences of hazards differ significantly for motorcyclists compared to drivers of other vehicles.[45] For example, the current highway standards in the US permit pavement ridges of up to 1.5 inches (about 3.8 centimeters) without tapering, which poses a significant hazard to motorcycles.[44] Potholes and presence of debris pose a greater hazard for motorcyclists than drivers of larger vehicles because the former can cause a loss of stability and control and the latter can deflect a motorcycle’s wheel at impact.[45]

Once the collision has occurred, or the rider has lost control through some other mishap, several common types of injury occur when the bike falls:[48]

The Hurt Report also commented on injuries after an accident stating that the likelihood of injury is extremely high in these motorcycle accidents – 98% of the multiple vehicle collisions and 96% of the single-vehicle accidents resulted in some kind of injury to the motorcycle rider; 45% resulted in more than a minor injury.[51]

Attorney Reshard Alexander works hard to counteract this negative image of bikers. Through careful investigation of the accident and consultation with expert witnesses, he can often present evidence showing that the driver of the car, truck or other vehicle was the precise cause of the accident.

If you’ve been injured in a motorcycle accident, don’t talk to the insurance adjuster until you have had a chance to discuss your accident with an experienced personal injury lawyer. Call Houston Motorcycle Accident Lawyer Reshard Alexander at (713) 766-3322 or fill out our online contact form to schedule a free consultation.

“Riding a motorcycle on today’s highways, you have to ride in a very defensive manner.” 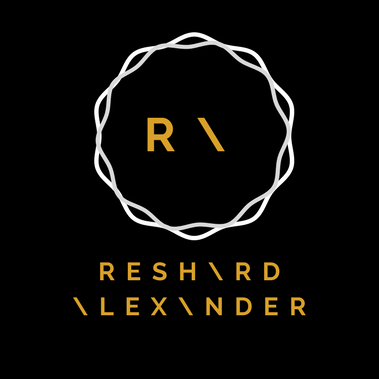 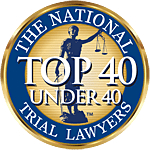 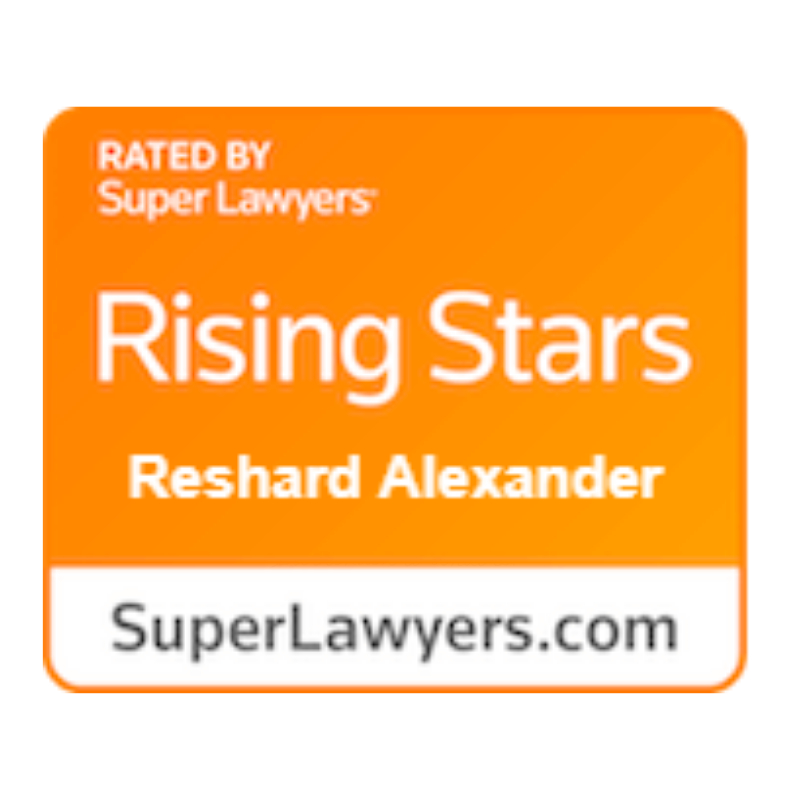 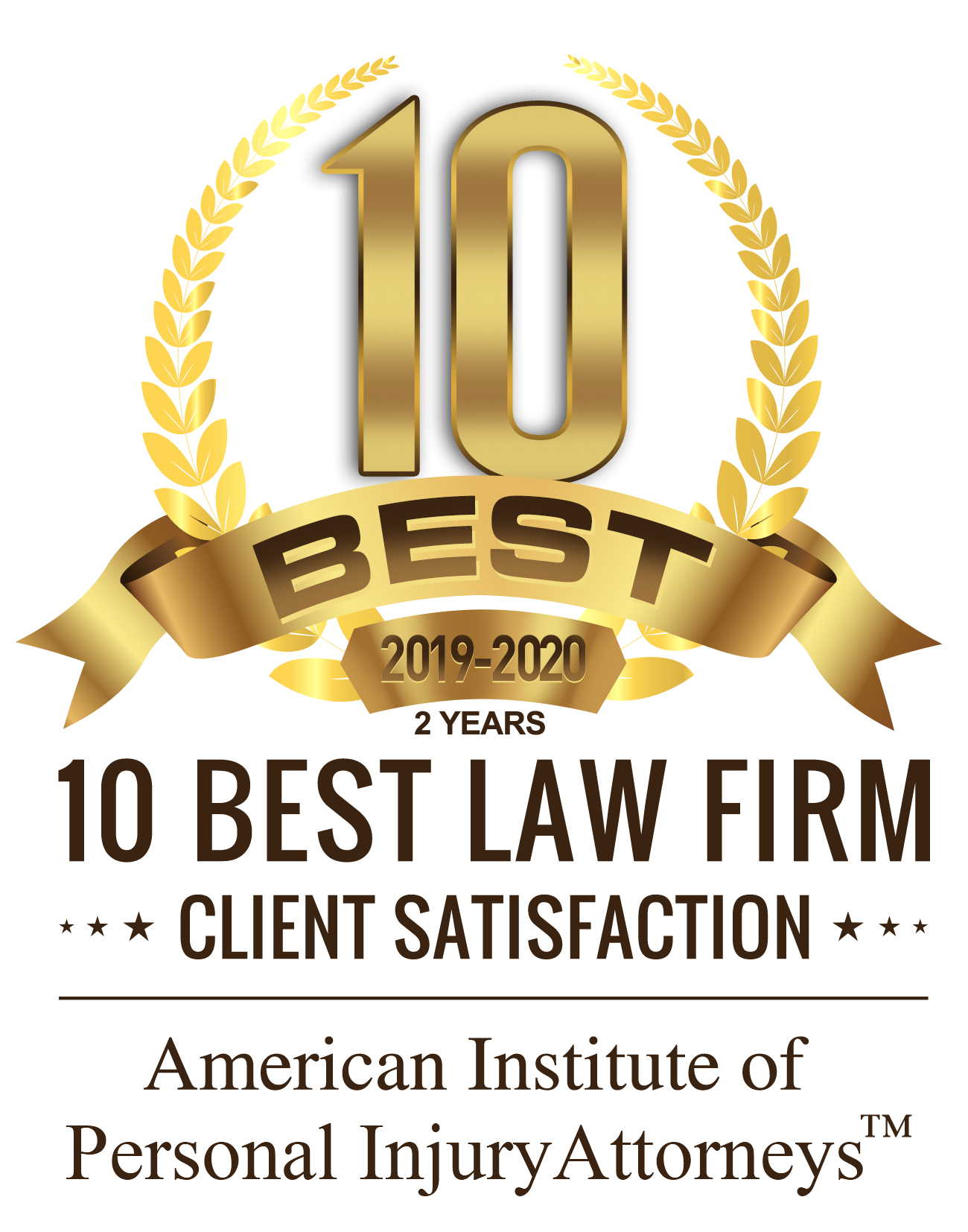 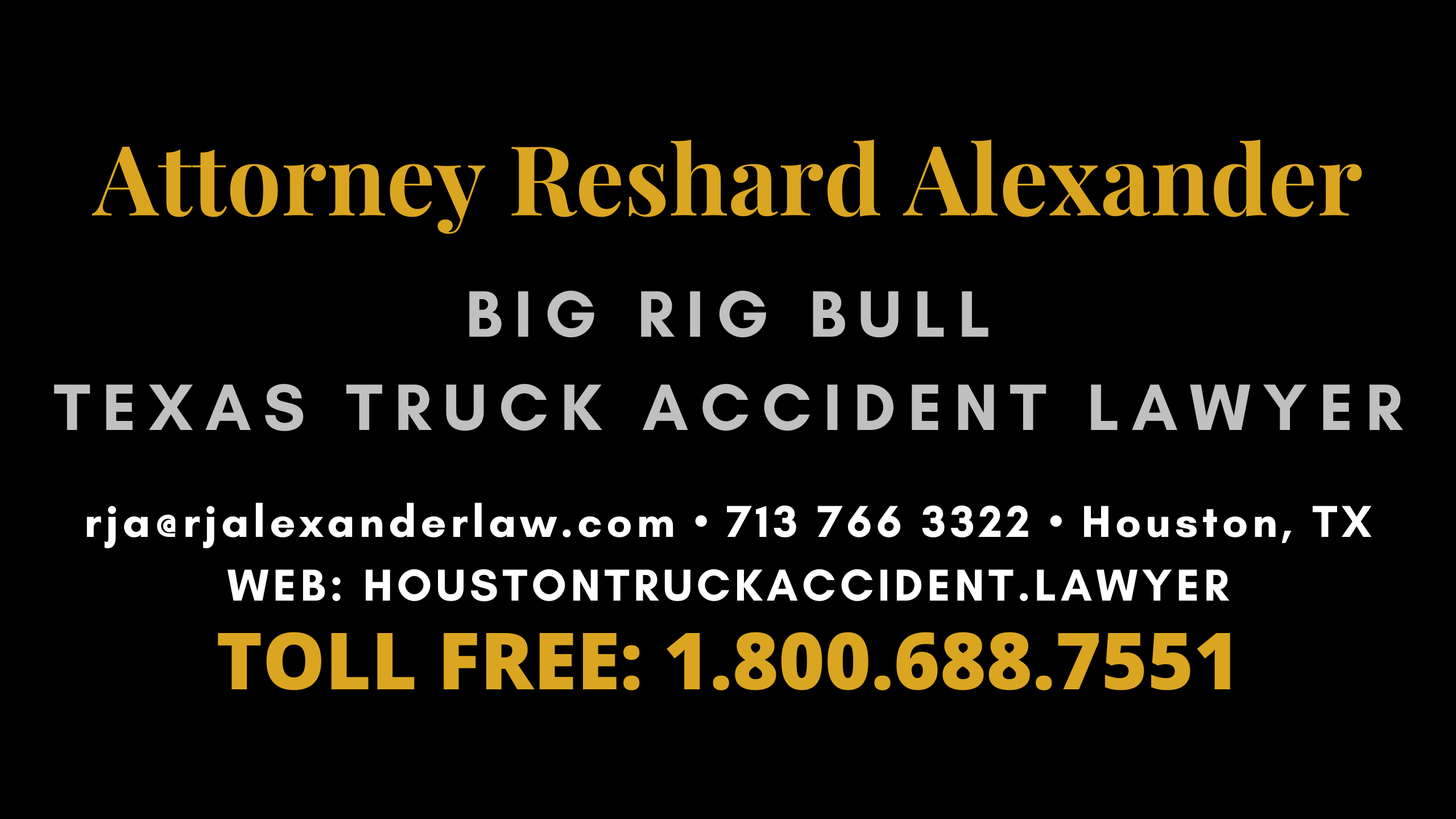