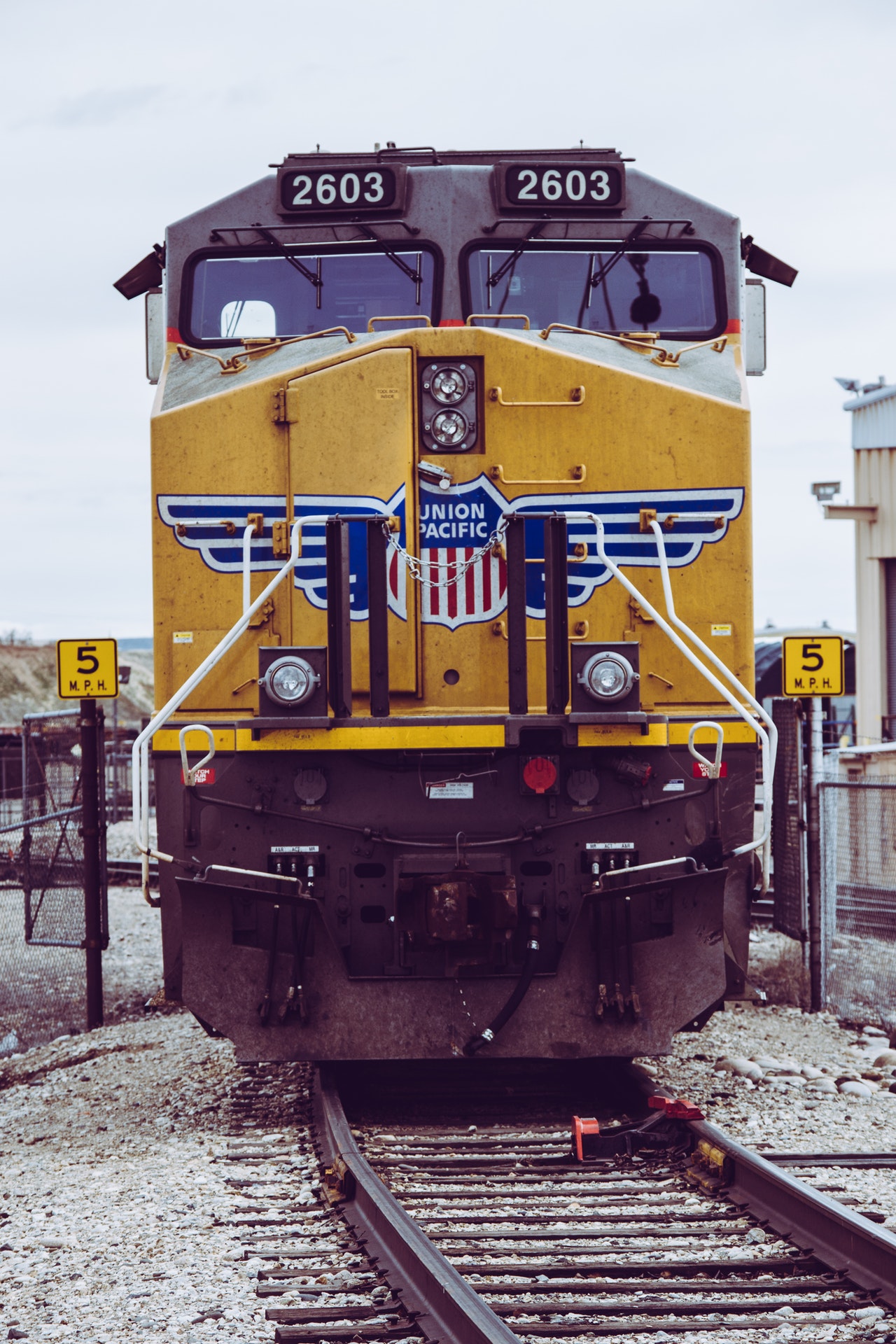 The FELA Act enacted in 1906 was declared unconstitutional by the U.S. Supreme Court. The 1908 legislation passed by Congress, however, withstood tests.[5][6][7] Congress passed FELA in response to the high number of railroad deaths in the late 19th century and early 20th century. Under FELA, railroad workers who are not covered by regular workers’ compensation laws are able to sue companies over their injury claims. FELA allows monetary payouts for pain and suffering, decided by juries based on comparative negligence rather than pursuant to a pre-determined benefits schedule under workers’ compensation. 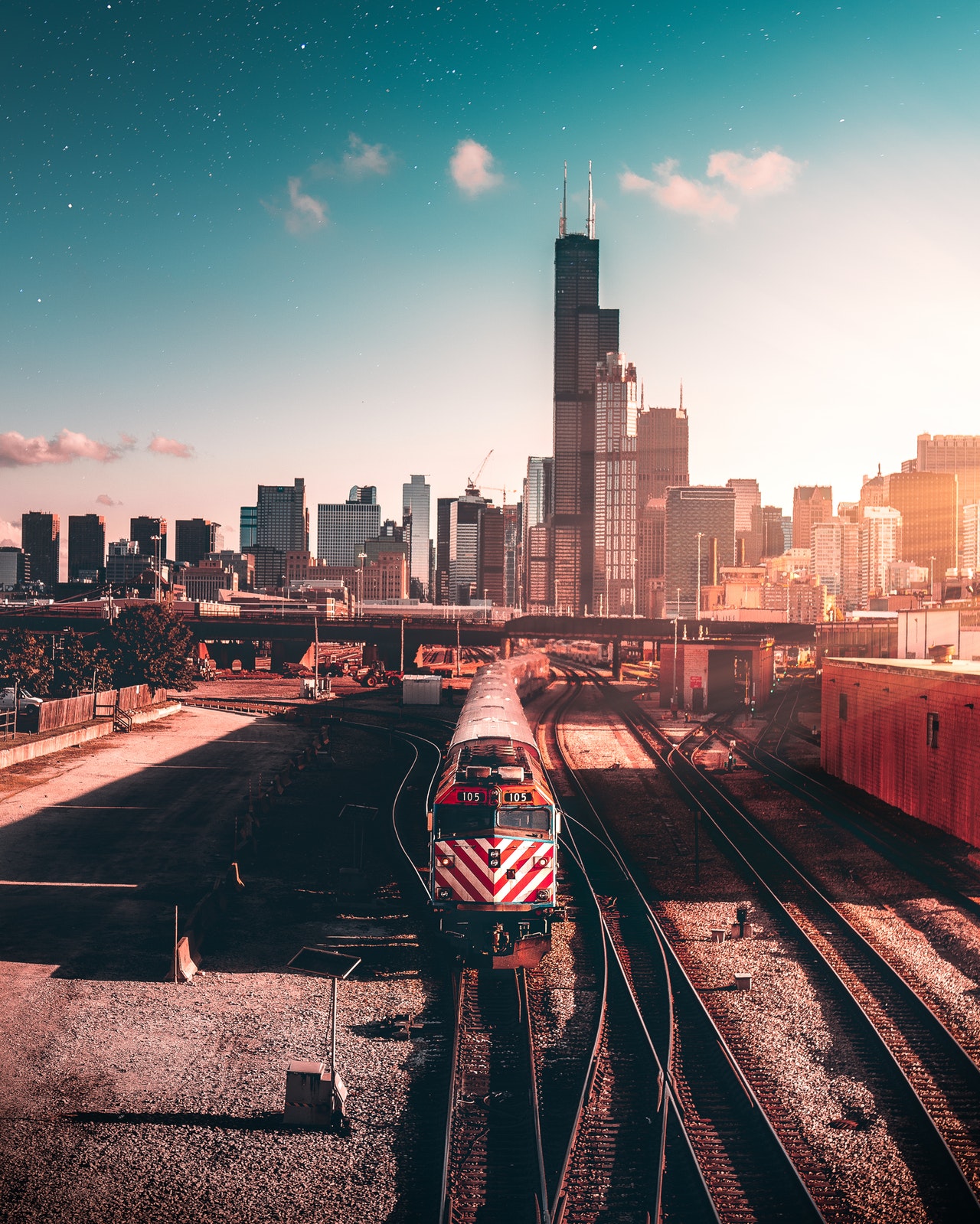 Tens of millions of dollars have been paid by railroad companies to settle solvent lawsuits under FELA. Current or former railroad workers have claimed exposure to toxic solvents from the 1960s into the 1990s has caused mild to severe brain damage. CSX, the largest railroad in the eastern United States, has acknowledged settling 466 solvent exposure claims and paying up to $35 million, though the company has continued to deny a link between solvent exposure and brain damage. Medical experts estimate that thousands of workers may be suffering from toxic encephalopathy, but have been misdiagnosed due to the complexity of diagnosing the debilitating illness.

“The Federal Employers Liability Act was designed to put on the railroad industry some of the costs of the legs, arms, eyes, and lives which it consumed in its operation. Not all these costs were imposed, for the Act did not make the employer an insurer. The liability which it imposed was the liability for negligence.”
-Justice William Douglas, United States Supreme Court

Contact the office today so that I can fight for the protection of your rights and pursue the monetary awards you deserve after being injured due to someone else’s negligence.

Reshard Alexander to help you receive the compensation you deserve!